Economic Benefits: Economic benefits for FY2018 increased from the previous fiscal year. This was the result of an increase in sales revenue of waste with value at overseas works, the effect of reuse of production equipment, and the effect of the sale of electric power generated by photovoltaic power generation systems. 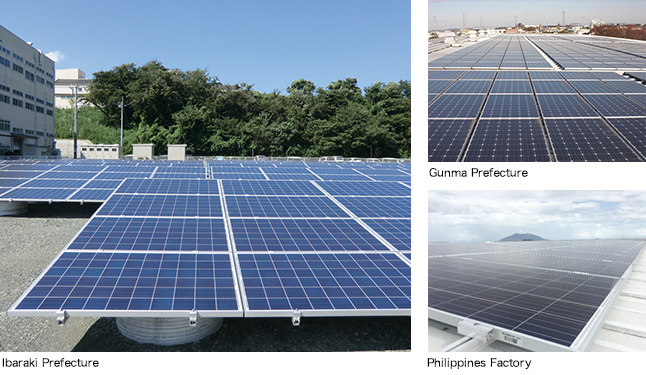