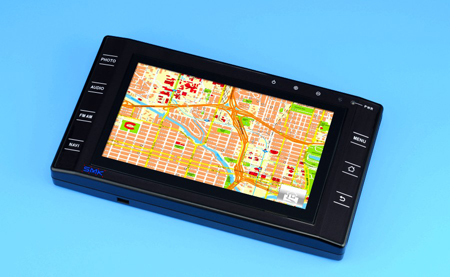 This product was exhibited at our "TEXPO 2012" technical exhibition held at Shinagawa Goos from 6th to 8th June this year.